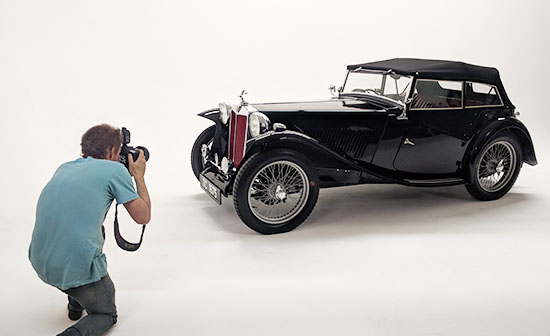 A behind the scenes look at an Orcatek Automotive classic car photo shoot! We have years of experience shooting automotive, cars, trucks, sandrails, motorcycles and even planes! Professional looking photos make all the difference for both business and hobbies to show off your products and pride and joy collections!

A behind the scenes look at an Orcatek Automotive classic car photo shoot! We have years of experience shooting automotive, cars, trucks, sandrails, motorcycles and even planes! Professional looking photos make all the difference for both business and hobbies to show off your products and pride and joy collections!

Why not do something a little exciting and book an Orcatek Boudoir or Pin-Up Photo shoot?? This pin-up shoot combines a sexy, beautiful woman with a hot car! This client borrowed her boyfriend’s hot car to do a surprise pin-up shoot for him. In addition to the photos from the shoot, we can create a calendar and poster for her boyfriend to hang up…and ensure that he won’t be able to get her off his mind! 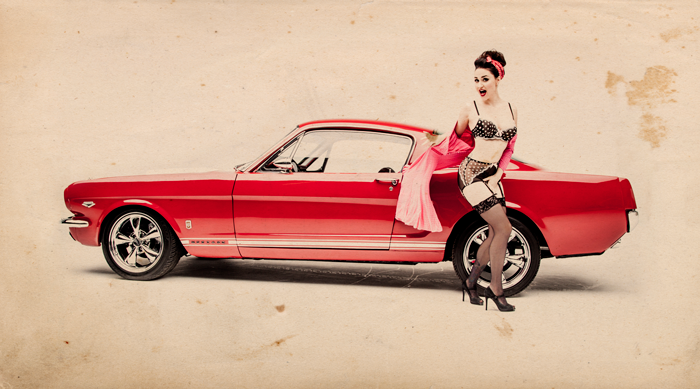 An image from an Orcatek photo shoot of a 1967 Eleanor Mustang. 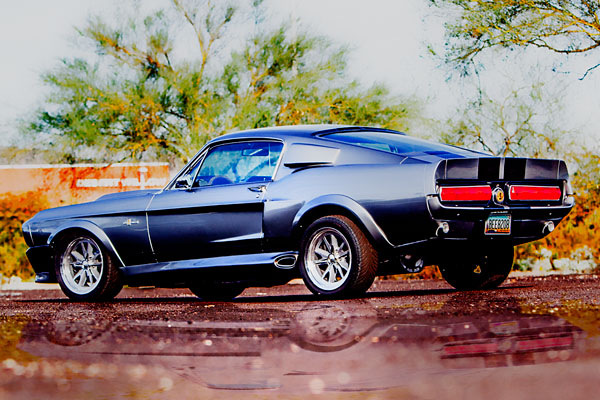 When shooting your car or bike, you want images that show the details of your vehicle, capture its lines, reflect the time and effort it took to create it – and the care it takes to keep it looking its very best. We shoot both at our spacious studio and also on location for your convenience! 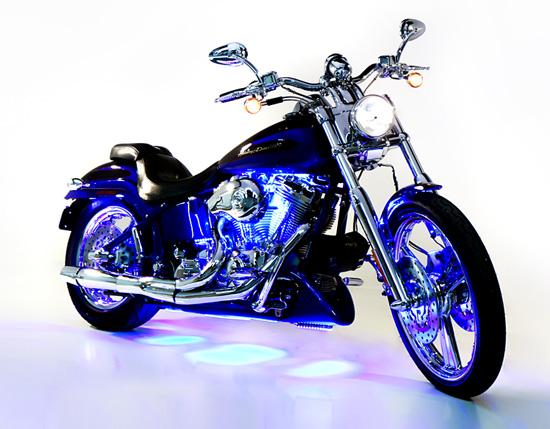 Shoot cars at The Studio

This week I had the chance to shoot a car in my new studio.  Having done a lot of automotive photography, I knew just what I wanted as the new studio was created.   As I moved the test car into the studio I could see that everything had come together perfectly.

The lighting was everything I had hoped it would be.  This shot gave me just what I wanted using the standard configuration.

I plan on doing a lot more automotive photography in future in the studio.  Location work falls off so much here in Phoenix during the summer due to the heat.   Now I can do the shoots in the studio while I enjoy the air conditioning.

The only thing that I will be adding is some hydraulic car wheel dollies to make positioning the car easier.  With them if the photographer needs to rotate the car and inch or two it is a quick job to do as opposed to trying to drive the car back and forth to get it perfect.

The Studio is available for rental to other photographers.

Well I spent the past week or so at Monterey Car Week 2008 photographing many amazing cars like the 1957 chevrolet 210.
The weather was cold to a desert dweller as the fog seldom lifted at several of the venues, but it was worth it to have a chance to photograph so many amazing cars.

I took my time and drove from Phoenix to Monterey. I went thru Yosemite on the way out and Death Valley on the return trip. Both parks provided some beautiful photographs – it was a photographer’s dream drive. I timed my overnights so that I would hit both parks in the early morning when the light does such amazing things.

Even outside the events the cars were amazing. Every time I turned around there was some amazing car driving by, from Ferraris to Cobras. It was like browsing through a site like Roadweb, except I was there, and (as much as the owners would let me) I could get hands-on with the vehicles themselves. As my hotel was located at auction central, the cars for both auctions were often parked or driving by the front of my hotel. It was all I could do to keep myself from running inside to bid on some of these amazing cars. Not sure why, but I think spending $2-3 million on a car might put a hole in my budget. If I got hit by one of these I might need to talk to an injury attorney, I hear they can provide useful information about how to proceed if a car accident happens.

The best thing about the week was the chance to see some amazing cars and spend time with some good friends. People brought them in carefully. Some used services like CarsRelo to make the journey, whilst others drove in the entire way (and back again afterwards). It was wonderful to see the high spirits and smiles on everyone’s faces from the show. Everyone enjoyed seeing some very rare cars.