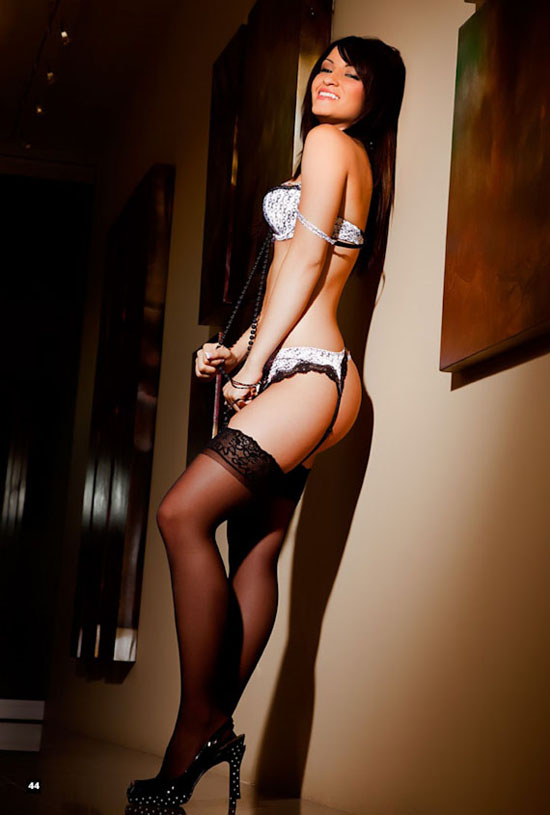 Try something bold and fun and do what scares you! Celebrate your beautiful self by booking a sexy photo shoot! We have so much experience in boudoir photography. This beautiful Boudoir shot shows that sexiness can be found in the most simple of settings. Our model has an innocence about her that is attractive and captivating. The use of specific lighting techniques and shadows along with her natural beauty and innocence creates a photo that is priceless and leaves the viewer wanting more! 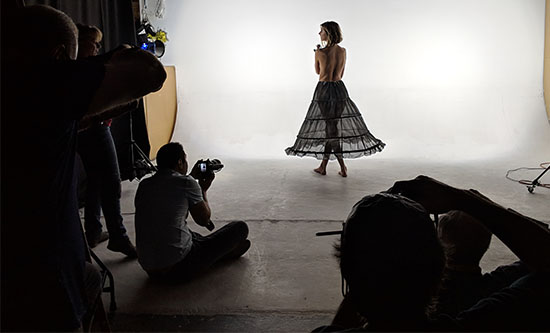 A behind the scene’s look at our Fine Art Nude photography workshop! Student’s had plenty of shoot time with the model since we have smaller class sizes for these specialty workshops. In addition, the students have full access to the instructor so they can put all the teachings into practice photographing the model and ask questions and get critiques as they try out their new skills!

Sexy boots in the boudoir

Ladies, guys like boots on you.   Short boots, cowboy boots or most any other boot.  So if you have some, be sure to bring them to your boudoir photography session.   There are so many creative ways that we can work with them to create some really sexy images just for him.  This is just one example.

Of course boots are just one of the many ideas for creating those tastefully exciting photos.  When you schedule your appointment we will chat about how to make your photos personalized just for him.

Of course boots were not the only thing that I had the opportunity to shoot this week.   I did some senior portraits which are always fun.  Capturing all the special times in turning point of their lives.

And some aspiring actors got new headshots, future moms got their maternity photos taken and a great car was brought by for some automotive photography magic.

So many fun shoots this week I thought I would share two of them.  The first was a photo shoot with model Oksana who need commercial photographs for her modeling agency.  We shot a wide variety of sets both in the studio and on location.   Here are a few of shots created for her modeling portfolio.

Another great shoot was a boudoir photography session in an amazing hotel.  The idea was to create sexy photographs that appeared as if the light was streaming in thru the window.  With a few photographic and lighting tricks, this image was created and she agreed to let it be shown in the blog.

It is going to get busy when the holidays arrive, so book early and save.

This week my big news is I have another cover on the newsstands.   I photographed Elle in a very sexy and intimate set of photographs for College Gentleman magazine.  The shoot was all about glamour and teasing, never showing too much.   Have to leave something to the imagination.

Elle didn’t even complain when we ran out of hot water – LOL.  What a trooper she was.

This week I also taught several photography classes.  I enjoy working with other photographers to help them get better at the art.

Next week is going to be full of surprises.

Sure a lot of people are watching the world cup, but some of still like our football. Of course when you have players like this, we all know why.

So this will be one of the new themes for my boudoir photography clients. Of course I putting together other sports themes too. These make fun additions to boudoir calendars.

The week also had some fun headshot clients, a future super model updated her portfolio and some future moms had some maternity photography to capture the beauty of their pregnancy. Next week has some newborn photography, a nature photography class and I will be able to show some of my recent magazine tear sheets now that they have been printed.

I have always said that for boudoir photography to achieve its goal it needs to inspire the imagination. And that means keeping some things under wraps. If you show it all, then the imagination has nothing left to do and the photograph becomes less interesting.

We want the mind to think about is what is going to happen next. What we might have seen had something been moved just a bit more. It is the idea that we are sneaking a peek, or what we weren’t supposed to see that adds to the excitement of the image.

This photograph is a perfect example of a sexy boudoir image. The male mind thinks if the shirt had been pulled open a tad more or lifted up a bit I might have seen something that he wants to see. And that idea is why it works. Had we been “flashed” then the mystery would have been lost and the sexy surprise the photographer wanted you to think about would be lost.

Just think about the tease and when you come in for your boudoir photography session.

Another very busy week here at Orcatek Photography! Shot several amazing women in boudoir and glamour photography sessions. There are going to be some very happy guys out there soon!

And of course there was more classic pin-up photography. This style is becoming very popular and is a lot of fun to shoot.

Of course there were some headshots for some future stars. Fun shoots as they are always so full of personality.

And I also did some fine art nude photography. These images are often requested by my clients as additions to their boudoir photography sessions.

Looking at next week’s schedule it should be another great week with lots of variety.

Fine art nude photography can take on a variety of styles. I find that the looks I tend to shoot really are focused on two key elements – shapes and shadows. Often a simple twist on a pose will create an interesting shape.

Then again a simple pose can create the most beautiful shape with wonderful curves and lines.

Shadow and light are my favorite tools for creating interesting fine art nudes. They create unique bodyscapes that are just amazing.

So when you come for your boudoir or glamour photography sessions at our Tempe, Arizona studio, just remember that your photographer can always add some fine art nude photographs to your session.