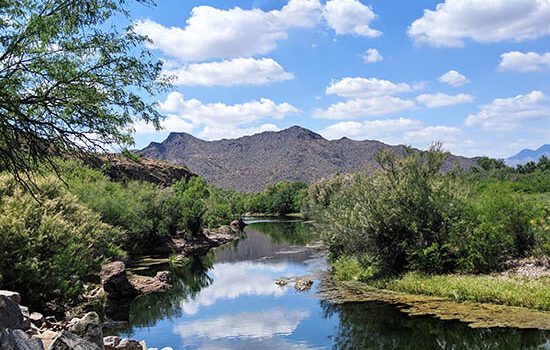 How about giving yourself a break and the gift of a photography class or a Private Lesson!!! It’s about time to go on little day trip with family and friends be out in nature and be able to capture these fun times! We have been up and running with our interactive live ONLINE PHOTOGRAPHY CLASSES! We can give you the piece of mind and safety of taking our classes from your own home. All the material covered is the same as the physical classes we were holding at our studio, but now you can be safe and comfortable for class! Be sure to register soon and start your new hobby or career! orcatek-photography-workshops.com/register/ 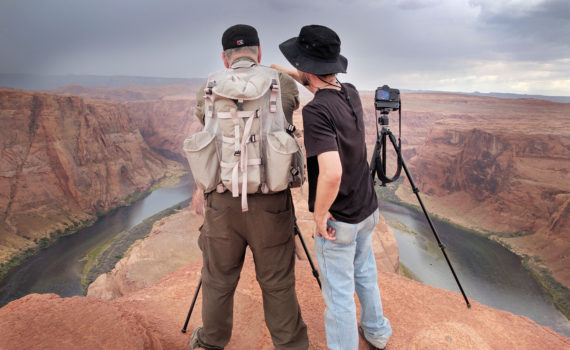 Just got back from Vegas and the WPPI convention. Found some very interesting products. Came back early to miss the construction traffic on the bridge and as a photographer, couldn’t resist taking a few photos like this one.

While in Vegas a did a few boudoir and glamour photography sessions too. Keep checking back and I will get a few shots up soon.

I spent most of last week in San Francisco to ride Airship Ventures zeppelin to get some shots of the city and the Golden Gate bridge.   This was my second trip out California to try to get a ride on the zeppelin.  Once again our flight was cancelled due to weather (our 3rd failure), but we decided to stay another day or so and try again.  Weather was with us and we did get to finally fly.  Discussions with others reveal that cancellations due to weather are quite common (passenger on our flight had 6 cancellations), so don’t be surprised if you plan a trip and don’t get to go.

We booked the two hour flight, base on  the website showing the flight going up the valley, across to the coast, over the bridge and back south via the bay.  Our flight was at sunset so being on the west side of the Golden Gate bridge was going to be perfect.   Warm sunset light on the bridge would make for some amazing photographs.

The zeppelin has 2 windows which open to allow glare free shots for photographers, one on each side.   I was really looking forward to getting some great shots of the bridge and coastal cliffs.  At an altitude of about 1000 feet you have a great opportunity for photography.

We flew north towards the city along the 101.  This time of year the sun was setting a bit earlier than I would have liked ideally.  I wanted to hit the city about 10-15 minutes earlier.  We did not go out over the coast as the website indicated, but since the captain can vary the route as needed I wasn’t too surprised.  I assumed we would use the bay to cross the bridge.

As we came up to the bridge I asked about flying over it and was told they were not allowed to fly over.  I asked about going around to the front and was told they cannot do that either due to park regulations.   So I was not going to get the photographs I wanted as shown on their website.  I wonder what changed and why they don’t advertise the new routes.  Needless to say I was not happy.

If I had known this was the case, the 1 hour flight would have gotten the same results for much less money.  The southern portion of the flight is not the most picturesque, but I was willing to use this time to get used to the environment.

The zeppelin makes a great photographic platform,  you just need to be very aware of where it flies.

I spent the last week in San Fancisco, California shooting photographs for an article on Airship Ventures. Similar to how private fly companies provide jets or helicopters for flying in style, Airship Ventures provide rides in their airships over the local area. It’s slower than a jet of course but the views should be spectacular as there’s more time to take in the sights and less engine noise as well. They also fly to and around other areas for special events.

The plan was to come up to their base at Moffett Field and do their two-hour flight to get plenty of variety of shots from the air. Unfortunately, the first day’s low clouds caused our flight to be canceled. No problem, we would just go on the shorter bay area flight scheduled for the next day out.

As we arrived at the meeting point in the field things look like it would go ahead. Then we got the bad news, winds were too high for our flight and we were canceled again. Winds are a big deal to airships, as they get blown about pretty easily being lighter than air. Whereas they are capable of flying in the winds of the day, they do not as the ride is very rough, unpleasant, and possibly dangerous to passengers. Good call by them, but a disappointment to us.

I did manage to get these shots of the airship when stopped by Moffett for our ground shots. We will be going by soon to take the flight and finish the article.